It’s just my luck to have a set of sarcastic scales with a mean sense of humor.

Mine are beside themselves with mirth right now, seeing I’ve gained some unwanted poundage. Each day lately I’m assaulted with various ‘faces’ reacting with glee that I’ve gained another half pound. Bah. Humbug.

Regardless of the snide-ness of my scales, I’m trying to take one day at a time, eat only healthy foods, cut my portions, drink more water, and move more. Eventually, I’ll shut the scales up, or at least make them respect my efforts.

When I Get Old…

I’m enjoying feeling better. My snark bucket is filling and I’m finding myself smiling to myself more now – an ominous sign, according to my husband.

I come by it honestly. My dad used to say, when I came out, ready for a date, ‘Nice dress.’ I learned early on that his comment meant that he thought it was too short, too tight, too ‘something’ for me to get his approval. It took me a long time to stop looking myself over to find out what was wrong and simply accept a compliment that came my way when I grew to adulthood.

Being raised by my parents was a gift that keeps on giving even now. Being able to stand back and see the humor in any given situation is a lifesaver for me. Instead of building tension inside at all the things I find upsetting, I can say something sarcastic in the privacy of my own mind, making me smile, rather than losing it.

My mother taught me practicality and strength. Her favorite quote was, “It’s better to do any reasonable thing quickly, rather than search hesitantly for the ideal.” I loved it when she got angry at a situation. She could stand on her feet and say what she thought (the length of her words and sentences depended on the degree of her anger.) She could completely undermine someone with a few words while the smarter ones in the group appreciated it wholeheartedly and the less smart tried to figure out what she had said. :0) )

Coping mechanisms are crucially important in our world today. I hope you have a bucketful to help you, too.

Aging Can Be Fun

When I Get Old

I’ll Have Some Sass with my Aging, Please

I acknowledge that I am getting older. It’s much better than not.

The thing I am hostile about – feeling a definite emotional slap in the face – is that when the talking heads on TV are talking about ‘The Elderly,’ they are talking about ME. I want to bite them in the leg, and I haven’t had a rabies shot.

We are described as ‘vulnerable.’ They are mainly referring to us that way in regard to Covid-19 and getting the vaccine protection. I acknowledge that my husband and I are more at risk from dying from this awful virus, and we have both received the two shots. The thing I resent is that we are being discussed as if we are all one person, one block of sheep, a group that only matters tangentially to the more important matters we’re facing in the world.

Well, THIS OLD BROAD has a lot of fight left in her. My husband and I have long realized that we have never – and probably WILL never – think like other people of any age. We have never been representative of people of our age on almost any subject you can name. And I think that’s probably true of the rest of the ‘elderly.’

We are individuals, as are the people of any labeled group. We have different goals, different needs, and react differently to the same set of circumstances.

I guess what I’m saying is that being called ‘elderly’ and treated as if that MEANS someone can assume anything about me is my new PET PEEVE. I’m not normally a hostile person (although my husband has always described me as, “mean as a snake.”)

I’m not aging ‘gracefully.’ I’m aging, trying to wring out every drop of joy possible from each and every day, finding wonderful, creative people whose work amazes me, new things to learn and try, a new motivation to get and stay as healthy as I can be for as long as I can, enjoying the people who make my life a joy and the beauty around me.

Tagged as "The Elderly", aging with sass, New Pet Peeve

Smart Ass Answers – (sent to me by a dear friend)

It was mealtime during an airline flight.
The flight attendant asked passenger John, “Would you like dinner?”
“What are my choices?” John asked.
“Yes or no,” she replied.

A flight attendant was stationed at the departure gate to check tickets. As a man approached, she extended her hand for the ticket.  He opened his trench coat and flashed her.

Without missing a beat, she said, “Sir, I need to see your ticket, not your stub.”

A woman was picking through the frozen turkeys at the grocery store but she couldn’t find one big enough for her family. She asked a stock boy, “Do these turkeys get any bigger?”

SMART ASS ANSWER #3
As the kid who was stopped for speeding rolled down his window, the policeman

‍got out of his vehicle and approached the kid, “I’ve been waiting for you all day.”

The kid replied, “Yeah, well I got here as fast as I could.”

When the cop finally stopped laughing, he sent the kid on his way without a ticket.

A truck driver was driving along the freeway and noticed a sign that read: Low Bridge Ahead. Before he knows it, the bridge is right in front of him and his truck gets wedged under it. Cars are backed up for miles.

comes up. The cop gets out of his car, walks to the truck driver, puts his hands on his hips and says, “Got stuck, huh?”

The truck driver says, “No, I was delivering this bridge and I ran out of gas.”

#1 SMART ASS ANSWER OF THE YEAR

A college teacher reminds her class of tomorrow’s final exam. “Now class, I won’t tolerate any excuses for you not being here tomorrow. I might consider a nuclear attack, a serious personal injury, illness or a death in your immediate family.  But that’s it — no other excuses whatsoever!”

The smart-ass student in the back of the room raised his hand and asked, “What would you say if tomorrow I said I was suffering from complete and utter sexual exhaustion?”

The entire class is reduced to laughter and snickering.

When silence was restored, the teacher smiled knowingly at the student, shook her head and sweetly said, “Well, I guess you’d have to write the exam with your other hand.”

Tagged as aging with sass, humor

“There is a fountain of youth: it is your mind, your talents, the creativity you bring to your life and the lives of people you love. When you learn to tap this source, you will truly have defeated age.” ~ Sophia Loren

Tooting My Own Horn

More Fruits from my art room –

I love making these signs. They are 6″x8″ hard wrapped canvas boards. I have fun with my Unicorn Spit paint, let them dry, spray them with fixative. Let them dry again. Then I print the saying on them. I’m going to take these to Rags & Roses Collective in Greenwood to put in the booth I share with my good friend, Carla. 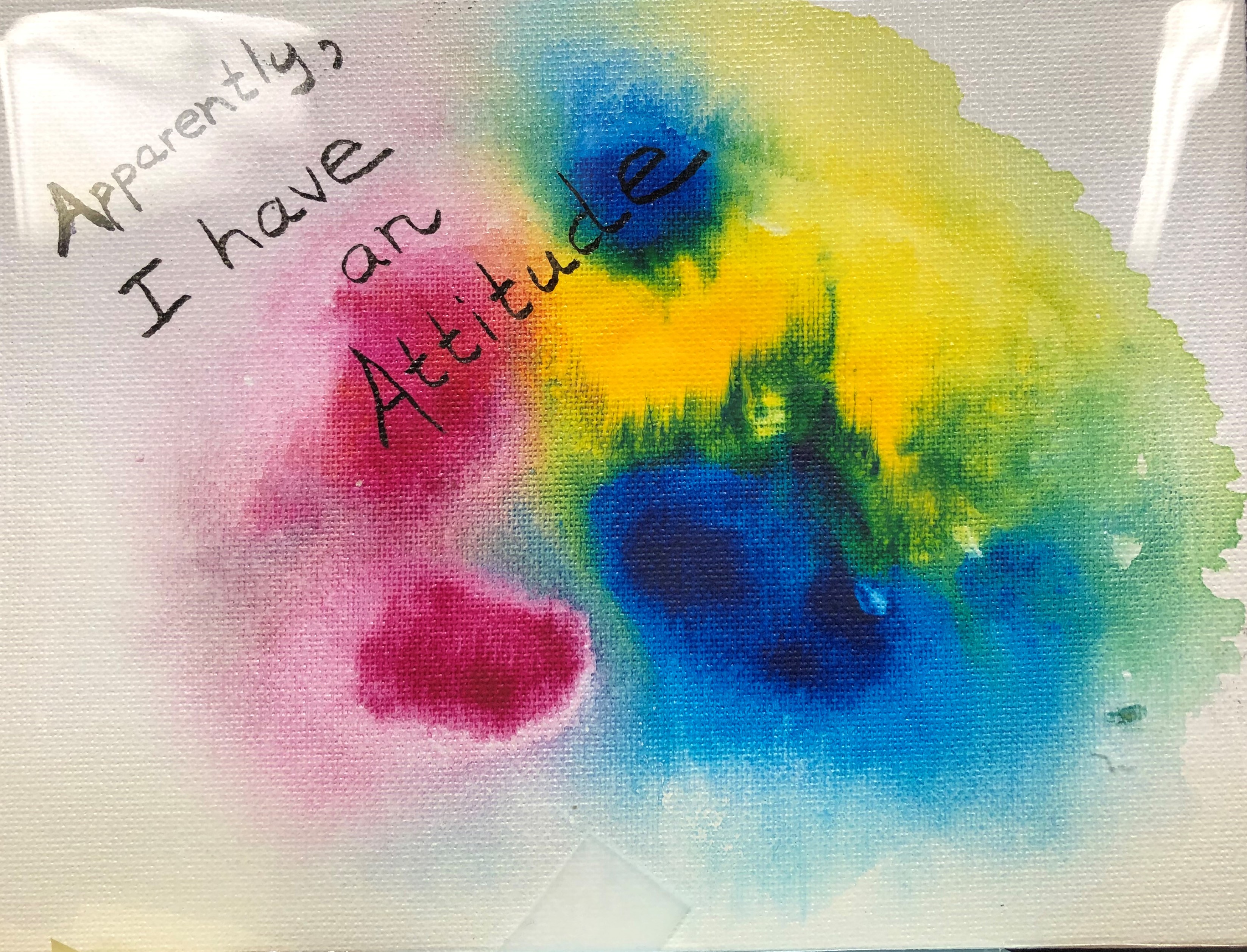 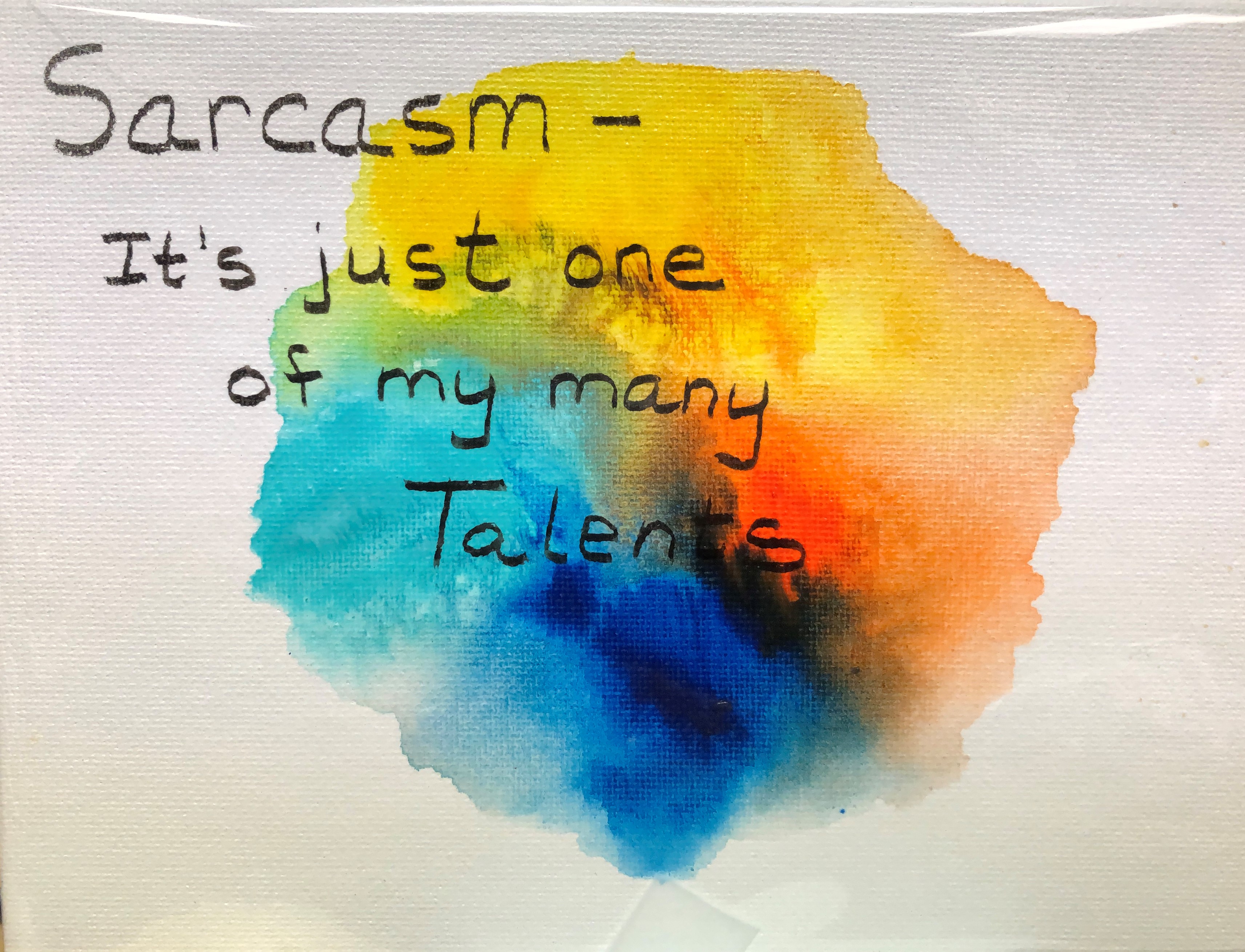 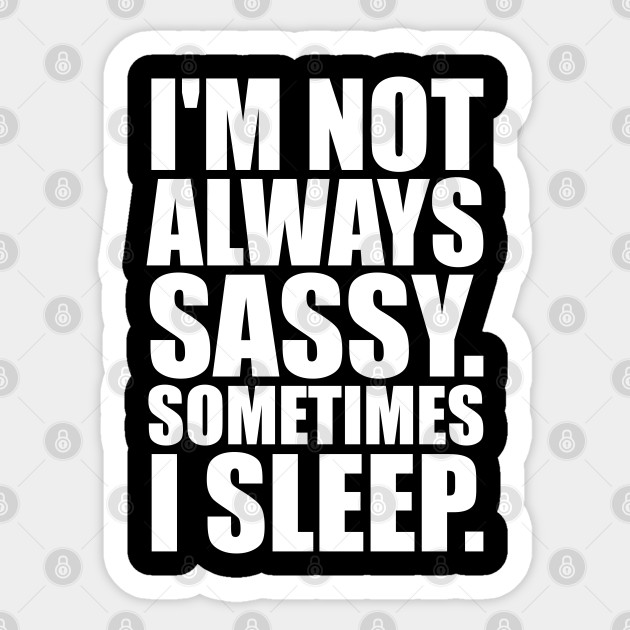 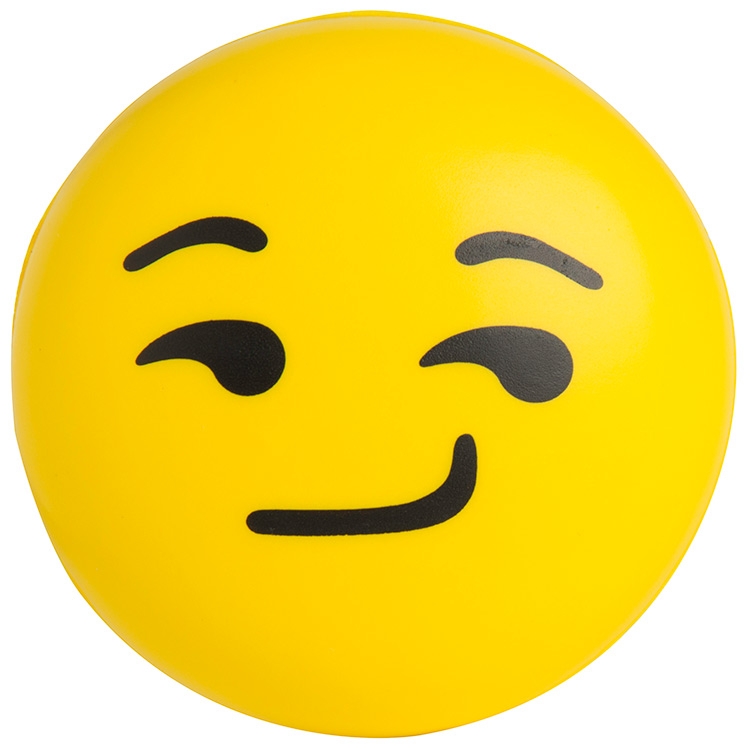 *Even though a comma and an apostrophe are missing. I felt this was too good not to share…