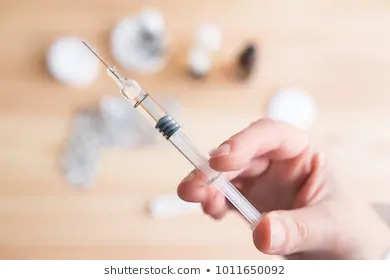 If you have had Shingles – or have tried to help someone who has it, you’re already cringing.

Shingles varies for everyone. Some people have a light case, and others a much more serious outbreak. My husband had a BAD case in around 2005 and we both cringe even THINKING of what he went through. In his case, it covered his whole left side and continuing around to his belly. His pain was excruciating and nothing seemed to help. He was in pain about 6 weeks and then STILL hurt when he laughed, sneezed or coughed for months afterward.

We jumped on it when the first vaccine was announced. It was hyped as a one-shot thing that would protect us for life. We both got the injection. THEN, when a new vaccine, Shingrix came out, we discovered that our ‘protection’ was really only for 5 years, and that we had been unprotected since 2009!

We tried to get on a list to receive the new vaccine, Shingrix, 50 mcg injection. (It’s a 2-shot deal with 2 to 6 months between shot #1 and shot #2.) We got the okay from our primary doctor and called Walgreen’s, only to be told there is a shortage of vaccine. They would put us on their list, but it would be awhile before we could get it. (They can only get 10 shots/month and the line is long.) AND, as makes sense, they’re trying to get shot #2 for the good folks who have already gotten shot #1 and need shot #2 before the six month time limit is up. We called the other pharmacies in Greenwood and Fort Smith and got the same information.

THEN, a new pharmacy opened its doors in Greenwood. We had been with them formerly, but they shut down and we had to go elsewhere. We were delighted to hear they were back! I called and she told me she COULD get the vaccine! We went and filled out the paperwork. When she called it into our healthcare provider, Humana, she reported to us that the cost for each shot would be $140 – and we needed FOUR shots! We put the whole idea on hold, hoping that the beginning of the year might bring better news as to costs.

I called Humana yesterday, finding to my delight that our cost would be $47 per shot – a much more reasonable cost. I called the pharmacy. She still had our paperwork and resubmitted it, calling us back later to confirm the cost.

We got our shot #1 today, and we’re on the calendar to receive shot #2 mid-March.

I don’t know what the difference is between sources, or why other pharmacies have so much trouble getting the vaccines. I’m just glad that our new pharmacist had no trouble and could get us started on being fully protected. The protection is for 5 years;  so – if we’re still alive and kicking by then – we’ll go in and get protected again.

I write this to urge YOU – if you are 50 or older – to seriously consider getting this protection. I can tell you that you DON’T want anything to do with getting Shingles. You don’t need the pain, and you can get it over and over again. Please research what the situation and costs are for you wherever you are and make the decision to protect yourself, if possible.

Filed under Food for Thought, Health Alert, Important Ideas to Consider, taking care of yourself

Tagged as Shingrix injection for Shingles, taking care of yourself

Tagged as Philosophy of Management 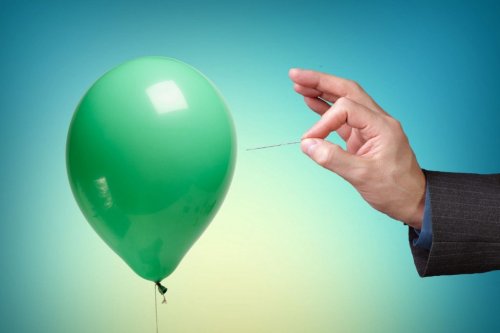 A good friend of mine, Carla, and I went for a free dinner and spiel by Healthy Home 365 yesterday afternoon. We’ve been to other spiel/dinners, but this one was at Beef ‘O’ Brady’s in Fort Smith, a restaurant we both like, and we wanted the time together to catch up, so off we went.

This company has lots of good ideas for energy savings in your home. The spiel was well done and the food was good. I’m glad that technology is now providing good ways to minimize the affects of attics on homes. They have a solar-powered attic fan, a stuff called MLI, a multi-layered 99.9% aluminum ‘sandwich’ that comes in rolls to go over your existing attic insulation, an additive to put in your air conditioner to get rid of fouled oil that is supposed to prolong the life of your a/c, an EcoProbiotic System you attach to your air ducts to remove bacteria, etc., etc., etc.

My main reaction is that my husband and I have done what we’re able to afford already with a geothermal air conditioning and heat system, a tankless water heater, new windows, a check by our electric company for places we were losing heat, etc. These companies know what demographic they’re targeting, but it seems to ME that they should be targeting affluent middle or upper class families, rather than ‘mature’ people like us. The technology was impressive, and of COURSE I’d like to do ALL of it, but the cost was astronomical, even with a 30% price savings due to a Federal credit on your taxes. My friend signed up for an estimate, and I’m interested to hear what they told her. The estimates are supposed to be good for one year.

Big selling points were the tax credit, discount for quick sign-up, a higher selling price on your home, a payment plan, amortizing the cost over your lifetime, etc., etc. We have a reverse mortgage, so we aren’t concerned with selling our home. We are still trying to amortize the cost of the geothermal system, even though we received tax savings on that, ‘lifetime’ warranties mean a bit less now.

If this were about 15 years ago, we might have jumped at this. Their really good products and we would love to have them, but priorities are different now.  Sorry. I had to prick their balloon.

Complicated answer, depending on which part of you is answering –

Sometimes I feel like an old soul, my HEART feeling as if I’ve always been here soaking up emotions and feelings, personal memories and those of others I’ve known.

My MIND feels about 30 – young enough to want to experience new things, acquire new skills, read all I can, play in my art room, work in my garden or flower planters, play with our dogs, hug my husband fiercely – while having had enough experience to consider more wisely (I hope!)

At times my EMOTIONS feel as if I’m a young child – scared when I’m not sure I can handle something or I’m dealing with a worrisome thing totally out of my depth. Other times I feel very young when I’m captivated by a new thing that brings me joy, or I feel newly empowered by something I was unable to do yesterday.  I get so excited it’s hard to ‘tame down’ my enthusiasm. I find it hard to sit still and have to contain my actions to grinning from ear to ear – and maybe cheering a bit. :0)

My BODY brings me back to the reality of how old I actually am. It feels pretty good right now, after a day of rest from what we consider ‘heavy labor’ around here. Other days it tells me I’m old and creaky, stiff and sore, telling me I need stretching, exercise, ice/heat, and a nap.

Any day you think about it, your answer is different, depending on which part of you is feeling the most dominant at that moment.

“How old would you be if you didn’t know how old you are? – Satchel Paige

Tagged as attitude, how old would YOU be?, ideas to consider

My friend Bill Lites sent this to me via email this morning.

Quiz # 1 – (Just read through and ponder – don’t agonize over actually trying to answer these.)

The point is, none of us remember the headliners of yesterday. These are no second-rate achievers.
They are the best in their fields.  But the applause dies .. Awards tarnish … Achievements are forgotten.
Accolades and certificates are buried with their owners.

1. List a few teachers who aided your journey through school.

2. Name three friends who have helped you through a difficult time.

3. Name five people who have taught you something worthwhile.

4. Think of a few people who have made you feel appreciated and special.

5. Think of five people you enjoy spending time with.

The people who make a difference in your life are not the ones with the most credentials, the most money … or the most awards.
They simply are the ones who care the most.

Filed under Important Ideas to Consider

Tagged as The Charles Schultz Philosophy 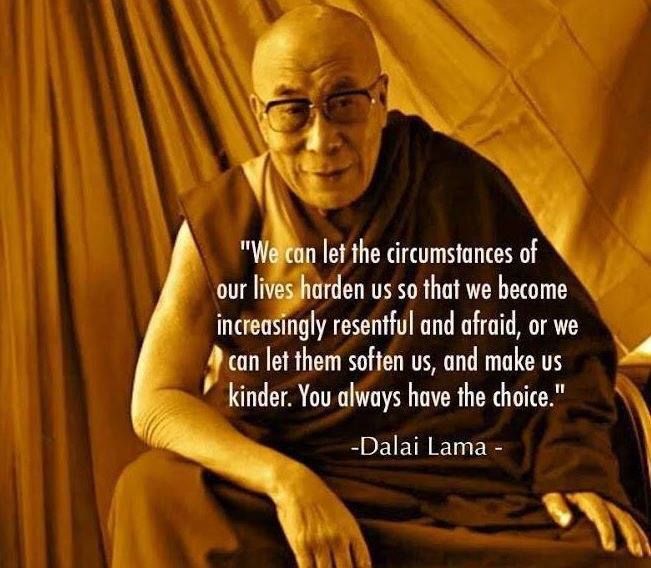 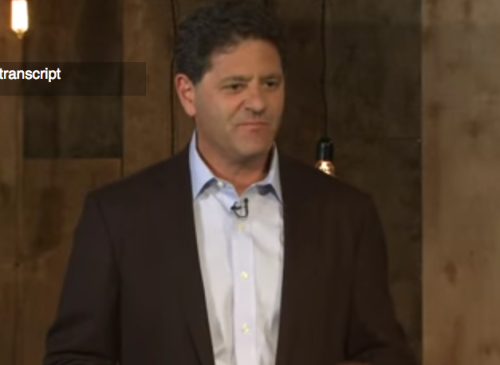 My husband asked me to take a few minutes to watch a TED talk on You Tube this morning.  I did, rather grudgingly, because I wanted to get busy with my to-do list for the day.

My husband and I are getting long in the tooth. We’re pretty set in our beliefs. We both reacted the same way, amazed that this man changed our long-held beliefs about income inequality, minimum wage and how capitalism works.  I felt it was an epiphany!

This is NOT a political talk. It’s a talk about what works, and what doesn’t, and why – concerning capitalism and economics in our country.  He asks us to consider some new ideas that will help all of us.

If you can make the time, I ask that you watch and listen to this and consider his ideas.

Filed under Important Ideas to Consider

Tagged as a new kind of capitalism, a way forward, income inequality, thoughts on the minimum wage