I had a nice chat with our son this morning. He said he had spent most of the day today (It’s 1:00 in the morning tomorrow now) at a cafe he likes, doing computer work for a client.

All of a sudden a Chinese girl came into the cafe, distraught because she had left her purse in a red truck (taxi). Our son was able to talk to her in Mandarin, called the police and talked to them in Thai. They were able to find the particular red truck, the driver, and the purse. Our son said that would have never happened in China. I think it wouldn’t have happened in the United States, either. He said the Thai people are very nice.

I’m so pleased that he wanted to – and was able to – help, speaking in two languages. He has always thought it was important to try to learn the language wherever you are, showing respect for the country and its people. I’m happy that all his work on language classes actually helped someone in distress today.

(The picture above shows the Chinese people on the left, including the girl with her Cat’s Eye bag. The Thai red truck driver in the middle, and the Thai police on the right.)  It makes me feel good that the driver was honest, the police were helpful, and the girl was helped. There is still good in the world!

Tagged as helpful police, helping in two languages, honesty of a red truck driver, our son made us proud, traveling abroad 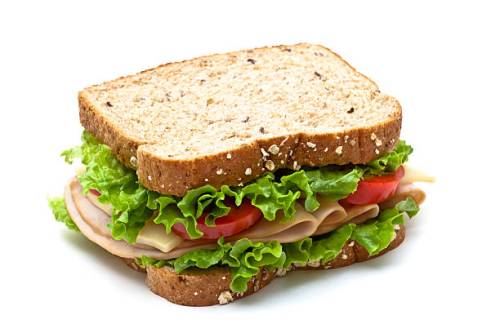 Today, I was traveling in Kenya and I met a refugee from Zimbabwe. He said he hadn’t eaten anything in over 3 days and looked extremely skinny and unhealthy. Then my friend offered him the rest of the sandwich he was eating.

The first thing the man said was, “We can share it.” 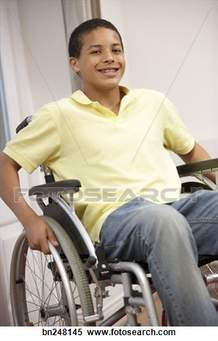 Today, a boy in a wheelchair saw me desperately struggling on crutches with my broken leg and offered to carry my backpack and books for me. He helped me all the way across campus to my class and as he was leaving he said,

“I hope you feel better soon.” 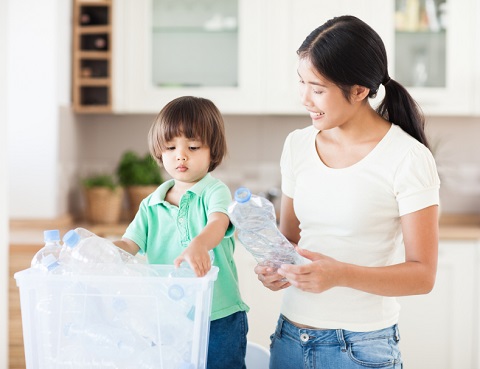 Because that’s where I keep all my stuff,” she said. 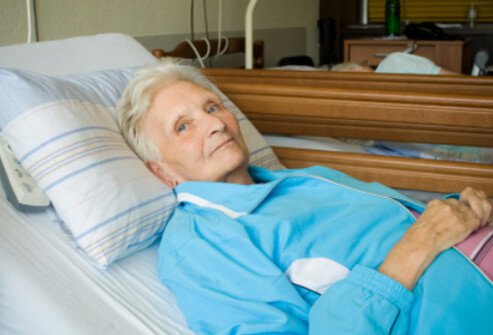 Today, as my father, three brothers, and two sisters stood around my mother’s hospital bed, my mother uttered her last coherent words before she died.

She simply said, “I feel so loved right now. We should have gotten together like this more often.” 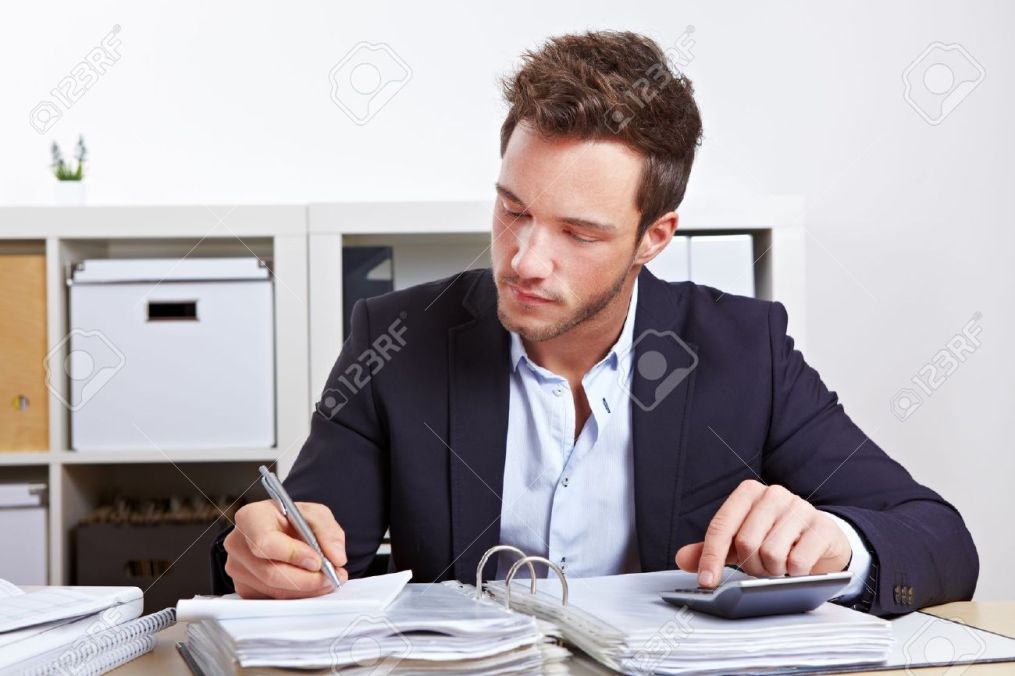 Today at 7AM, I woke up feeling ill, but decided I needed the money, so I went into work. At 3PM I got laid off. On my drive home I got a flat tire. When I went into the trunk for the spare, it was flat too.

A man in a BMW pulled over, gave me a ride, we chatted, and then he offered me a job.

Today, after my 72-hour shift at the fire station, a woman ran up to me at the grocery store and gave me a hug. When I tensed up, she realized I didn’t recognize her. She let go with tears of joy in her eyes and the most sincere smile and said; “On 9-11-2001, you carried me out of the World Trade Center.” 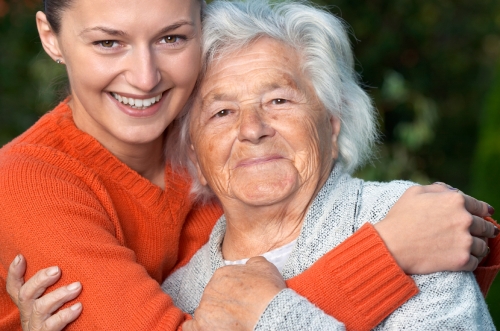 “Today, I interviewed my grandmother for part of a research paper I’m working on for my Psychology class.

When I asked her to define success in her own words, she said;

“Success is when you look back at your life and the memories make you smile.”